The STEM community grows more and more diverse every year, but public depictions of engineers and scientists don’t often match that.  On this panel, meet several of the extraordinary scientists and engineers at the Jet Propulsion Laboratory who are proudly a part of the LGBTQ+ community and are extending our reach beyond Earth, exploring our solar system and beyond! Not only will they talk about the ground-breaking work they do, but they will also dive into their experiences in academics and advancing their careers in an evolving industry as part of a still underrepresented community.

Dive into the world of space lasers, high-speed asteroid chases, and exploding stars…as we investigate the many uses of sound throughout sci-fi films, with science fiction now quickly becoming reality as NASA works towards capturing future sounds on the surface of Mars with the forthcoming ‘MARS 2020’ rover. LA-based record producer, orchestral composer, touring multi-instrumentalist and self-described “extraterrestrial audio engineer” Jason Achilles will take you there as he shares his unlikely musical journey which led to a consulting position with NASA’s Jet Propulsion Laboratory on their next groundbreaking mission to the Red Planet.

Jupiter’s moon Europa has long been a high priority for exploration because beneath its icy crust lies a salty, liquid water ocean. What will NASA’s Europa Clipper mission find when it heads for this intriguing moon in the 2020s?  Find out from some of the amazing women currently working on the project.  From System Engineers to Mission Scientists, these are the people who are going to be the first to explore an off-Earth ocean.

Small, affordable satellites are revolutionizing the way we explore space and study our home planet—but only if they can find an affordable, reliable way to launch into orbit. Virgin Orbit is developing LauncherOne, a new dedicated small-satellite launch vehicle. Designed and constructed in Long Beach, LauncherOne will be air-launched from a 747 and deliver satellites for space-based worldwide Internet, Earth observation, and asteroid hunting. LauncherOne is a 21st-century rocket, taking advantage of new developments in 3D printing and composites. On this panel, hear directly from some of the rocket scientists and engineers who are making the small satellite revolution happen!  If you’ve ever wanted to ask a rocket scientist something, here’s your chance! 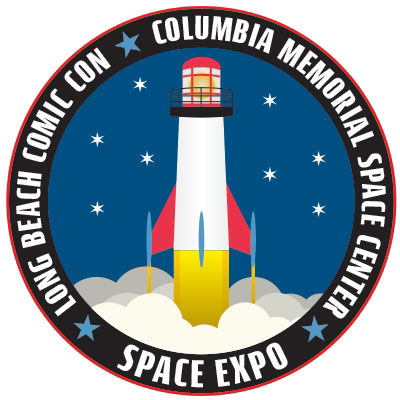